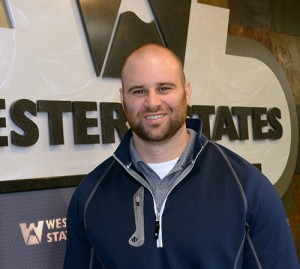 Congratulations  are in order for Buddy Braach (Meridian) who is taking on a position held by only two other people since its inception 20 years ago.  This week the Cat Rental Store veteran was named Vice President of Rental Services. 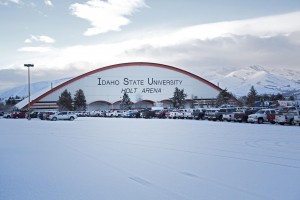 When walking through the doors of Holt Arena at ISU one would expect to hear squeaky high-tops on a shiny wood floor, the sporadic echo of an inflated leather ball bouncing and a lively crowd roaring with excitement. On January 19th – 21st, though, the collegiate basketball gym was emitting a quiet humming sound instead. 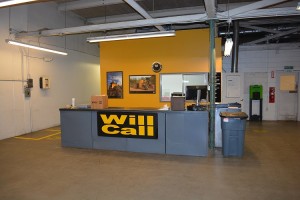 Office work in a construction zone, lunches with no breakroom and power loss from a wind storm may seem difficult, but the Spokane CRS and General Line (GL) groups fought through it all and managed beautiful renovations. And there’s more to come.

Meet the newest additions to the Western States Family! Mouse-over the pictures to see their names and locations: 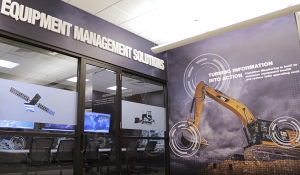 Equipment Management (EM) Solutions just completed a major renovation. With over 2400 units in Vision Link, 1370 units actively being monitored and the search for an EMS Manager, these renovations couldn’t have finished at a better time! 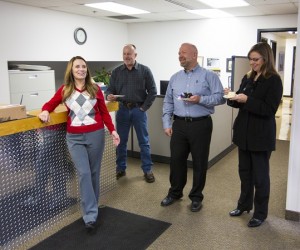 CONTINUED PASSION AFTER 30 YEARS OF SERVICE.

“When I was about 10 or 11 years old, I went to Western Equipment with my Dad. He had to buy some parts…The Parts person gave me a hat that had the company name on it. When I got back in the pick-up, I said to my Dad ‘when I grow up, I’m going to … END_OF_DOCUMENT_TOKEN_TO_BE_REPLACED 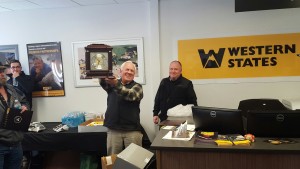 The year was 1979. Atari released Asteroids, Three Mile Island suffered a partial nuclear meltdown and Pink Floyd released The Wall. Mother Teresa was awarded the Nobel Peace Prize, Jimmy Carter was the President and both George H.W. Bush and Ronald Reagan announced their candidacy for the next presidential election. 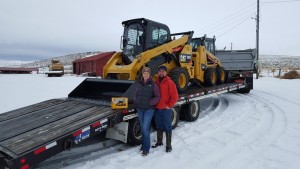 Story Update: On November 9 we ran a story about an Oregon woman who won a Cat 262D Skid Steer at the American Angus National Convention. After a lot of coordination and anticipation, we were able to catch up with Maxine and Jason Davis at the Antone Ranch in Mitchell, Oregon for the Christmas delivery of … END_OF_DOCUMENT_TOKEN_TO_BE_REPLACED