Under bluebird skies and a warm spring sun, Hayden recently welcomed around 300 guests to their customer-appreciation event. The event had generated some buzz before hand as during the team’s initial ice run, a couple guys noticed the grocery carts getting loaded with ice and asked, “Is that for the lunch at Cat? We’re going … END_OF_DOCUMENT_TOKEN_TO_BE_REPLACED 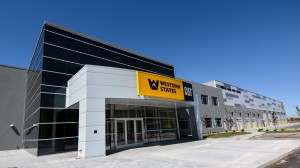 The finishing touches are being applied to the new Pocatello facility and operations are set to begin on June 6th. In anticipation of its completion, check out the gallery below to see how it’s coming along. 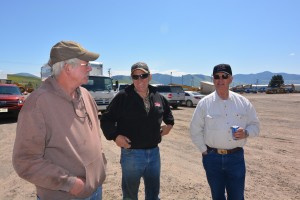 MISSOULA BBQ IS ALL ABOUT THE PEOPLE.

Have you ever noticed that some things in life are almost universally enjoyable? For instance, everyone likes dogs, chocolate…and Missoula.  Spring time in Missoula is sort of like ordering an ice cream cone and receiving two. Beauty is expected, but when the valley is graced with the bounty of spring, the brain can barely comprehend … END_OF_DOCUMENT_TOKEN_TO_BE_REPLACED 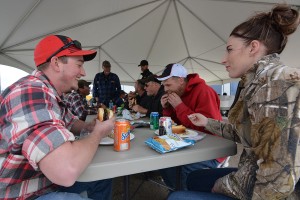 Visitors to our Kalispell store were recently greeted by the smell of hamburgers and hot dogs on the grill and the sounds of a friendly crowd gathered to enjoy them.  The occasion?  A customer-appreciation BBQ lunch.

Meet the April additions to Western States. Move your mouse over the photos to see names and locations. 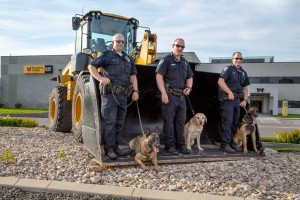 One would think that dogs training in a building full of cats would have a difficult time staying focused.  Fortunately, when the Meridian Police Department recently brought three dogs from their K-9 unit to the Meridian Western States Cat for on-going training, it wasn’t a typical dog-meets-cat scenario.

Meet the March additions to Western States. Move your mouse over the photos to see names and locations. 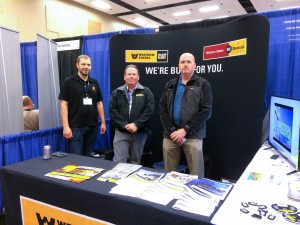 Looking for ways to break into new industries and markets, members from the Meridian EPG team recently attended the Pacific Northwest Section American Water Works Conference in Boise, ID. The idea was to raise awareness and gather engineering insights within the drinking-water industry. If some leads generated out of the deal, so much the better.

Meet the January and February additions to Western States. Move your mouse over the photos to see names and locations.