It isn’t every day we get to participate in the preservation of our history and culture, but in late June Western States’ Meridian store got just such a chance. 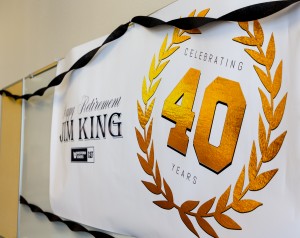