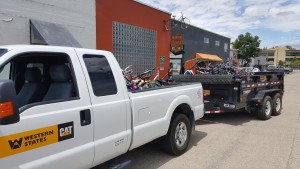 Bicycles represent the first taste of freedom for many children. Yet many kids don’t have access to a bike, making that freedom little more than a dream. The Boise Bicycle Project is a non-profit organization dedicated to changing that for children in the Treasure Valley by fixing up donated bikes and giving them to needy … END_OF_DOCUMENT_TOKEN_TO_BE_REPLACED 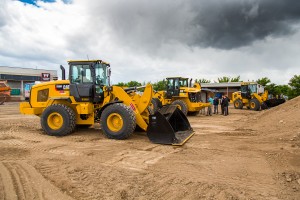 A PLACE OF HIGHER LEARNING.

Whoever first said “Knowledge is power,” certainly never heard the thunder of a Cat® engine, but the sentiment was pointed in the right direction. Knowledge is a powerful tool. Especially when you’re in the business of selling equipment, you can never have too much information at your disposal. With that in mind, rental, sales and product-support … END_OF_DOCUMENT_TOKEN_TO_BE_REPLACED 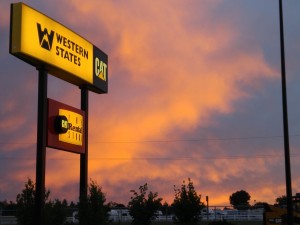 Tim Palma, Parts Consultant, sent this picture over to put Hayden in the early running for Best Sunset Photo of the Year. It begs the question: where does one buy the dye they put in the northern Idaho sky? 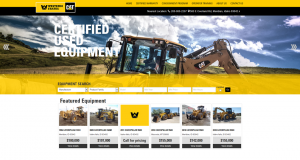 The Declaration of Independence states that all people “are created equal.” While this is an important truth in regards to the human race, it’s not always the case for used equipment. Because of the large differences that can exist from one machine to the next – even of the same model – Western States recently … END_OF_DOCUMENT_TOKEN_TO_BE_REPLACED

HAVE GRILL, WILL TRAVEL.

It’s perfectly normal to expect success to be a result of careful planning and execution. In reality, some of the world’s greatest discoveries have been byproducts of happenstance. For Pasco’s Shop Supervisor, Tim Fought, that’s exactly how he stumbled into catering. “We were holding an event at our local gun club and the guy we … END_OF_DOCUMENT_TOKEN_TO_BE_REPLACED 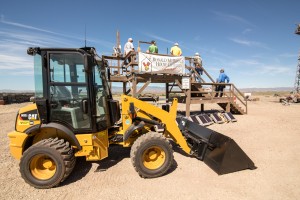 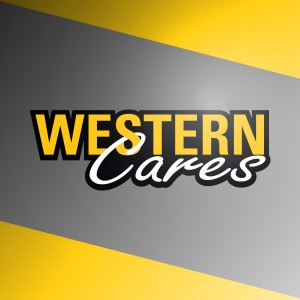 THE BIG HEARTS OF SPOKANE.

Meet the May additions to Western States. Move your mouse over the photos to see names and locations. 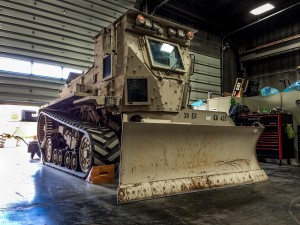 Every once in a while, something will roll into one of our shops that commands the attention of everyone there. In Missoula, that something is a fearsome-looking beast with papers from Kandahar.

When the people in Pasco want to say thank you, they don’t mumble it under their breath or hide it in fine print. No, they shout it heartily with a meal grilled to perfection by one of their own and served in a shop spotlessly cleaned by their own. They shake a person’s hand and … END_OF_DOCUMENT_TOKEN_TO_BE_REPLACED